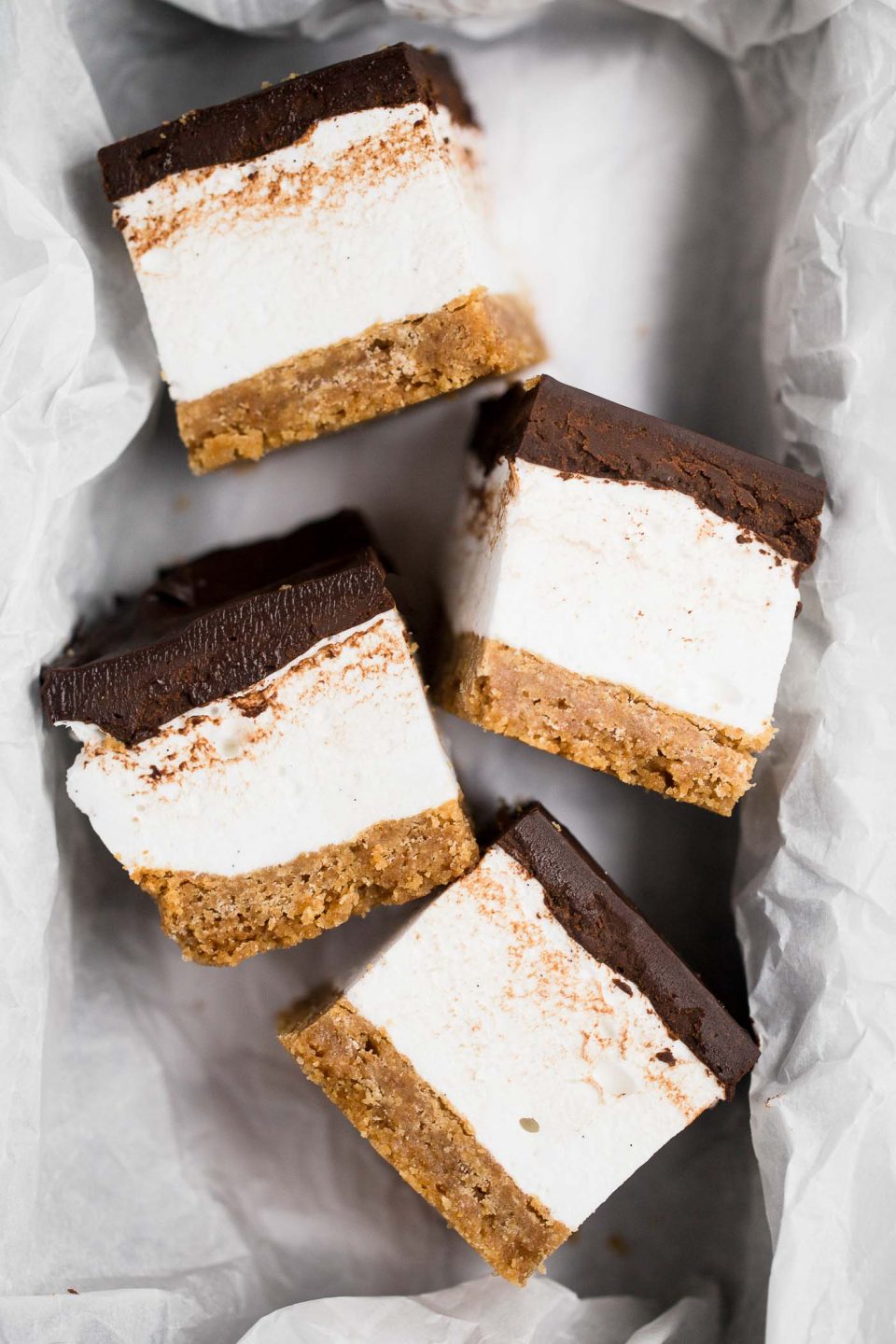 So I made you something that I’m *pretty sure* you’re going to love.

There is nothing not to love about these bad boys. By definition, they are pretty much everything you could ever want out of a dessert: buttery graham cracker crust, fluffy homemade vanilla bean marshmallow, & a thick layer of salted dark chocolate ganache.

I’ve had this recipe concept in my mind for almost a year now, ever since I tried the OMG bars at Baked & Wired in Georgetown. We went to D.C. last September because Chris was running a Ragnar. (aka a 200-mile team relay race – doesn’t that sound like absolutely the most horrible thing imaginable?!) Being the supportive wife I am, I accompanied him to cheer him on.

But in actuality, I spent the time he was running perusing Georgetown & eating cupcakes by mahself (#wifeoftheyear).

The OMG bars at Baked & Wired are basically a fancied-up s’more: layers of graham cracker crust, homemade marshmallow, & fudgy ganache. Eating an OMG bar at Baked & Wired was borderline life-changing. They’ve been on my mind ever since, & I knew I had to take a crack at them for PWWB this summer.

& guys? these s’mores bars are SO good. like, SO good.

The combination of graham cracker + marshmallow + chocolate is pretty tough to beat, but these pretty little s’mores bars take s’mores to the next level.

But in true PWWB fashion, the best part of these s’mores bars (um, other than the fact that they’re s’mores bars!) is that they’re actually really easy to throw together. Majorly impressive on the presentation front, but majorly easy – a surefire combo for a winning recipe.

Let’s break it down:

So the moral of this story? If you’re ever in D.C., you need to grab an OMG bar at Baked & Wired. If you’re ever in Minneapolis, consider this your official invitation to give me a call & come over for some s’mores bars.

But in the meantime, you need to take a crack at this recipe yourself.

& then you need to try your hardest not to eat the entire pan of s’mores bars.

I triple dog dare ya.

Everyone’s childhood summer favorite gets a major update in this recipe for s’mores bars. These s’mores bars sandwich a thick layer of fluffy homemade vanilla bean marshmallow in between graham cracker crust and salted dark chocolate ganache. Your favorite campfire treat will never be the same!

Once the graham cracker crust is completely cooled, make the homemade marshmallow

Once the chocolate sets, cut the bars 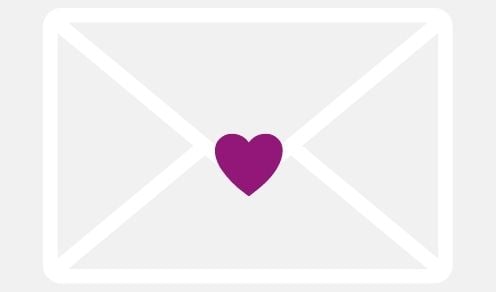