10I 10 Ingredients or Less 5I 5 Ingredients or Less <60 60 Minutes or Less (total) PS Pantry Staples PWWB Faves V Vegetarian
THIS POST MAY CONTAIN AFFILIATE SALES LINKS. PLEASE SEE MY FULL DISCLAIMER POLICY FOR DETAILS.
These Lazy Girl Brownies are the ultimate low-effort dessert! Learn how to make box brownies better thanks to a few of my favorite simple box brownie hacks that result in irresistibly fudgy, intensely chocolatey, totally bakery-worthy brownies – no one would ever guess that they aren't completely homemade! Perfect for an easy pick-me-up or a girl's night dessert, these Lazy Girl Brownies are only box brownie recipe you'll ever need!
Jump to Recipe
Pin for Later 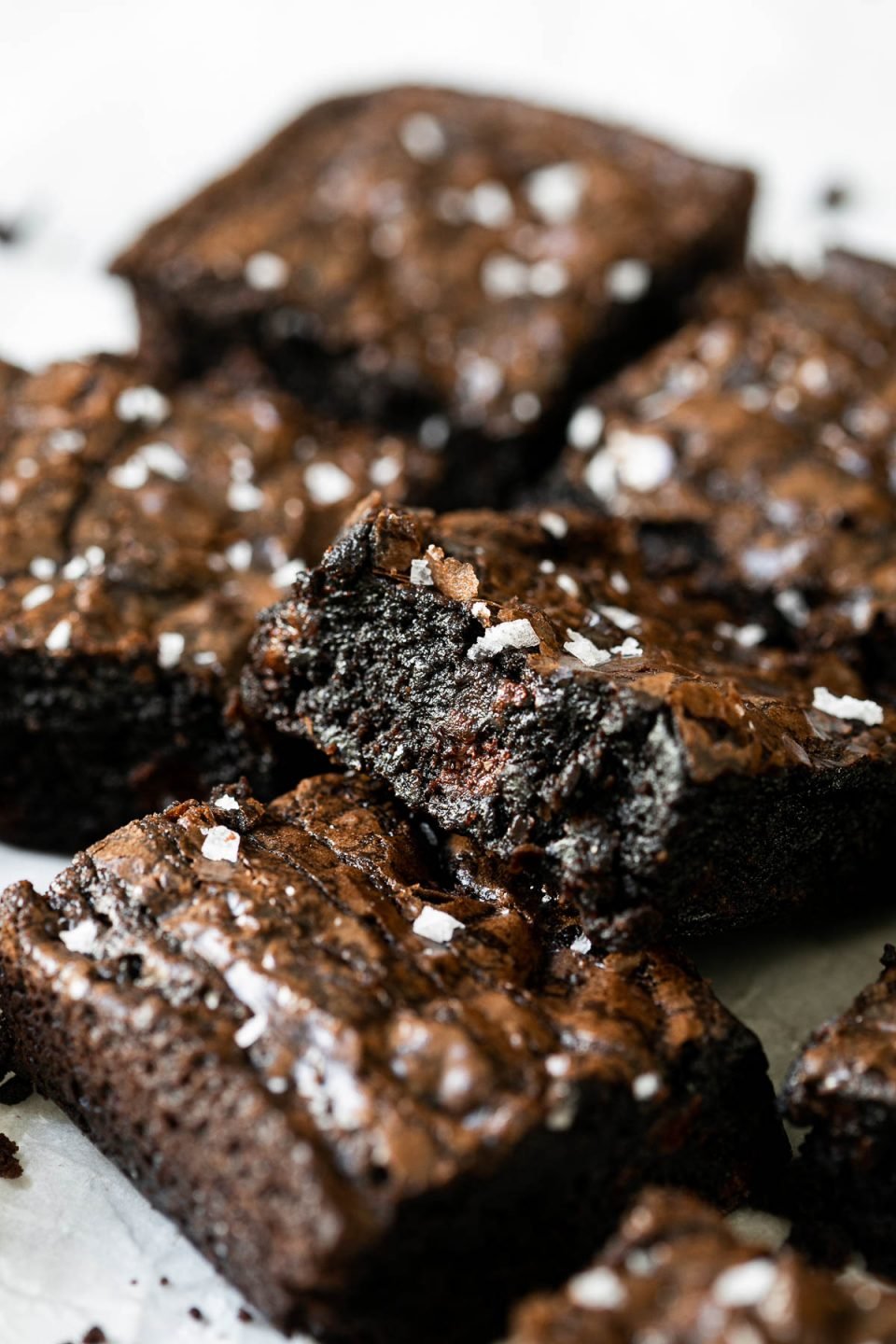 As a complete chocoholic, brownies are my absolute favorite dessert. There’s truly nothing better than an intensely fudgy, irresistibly chocolatey brownie that’s still a little bit warm & gooey from the oven. *DROOL.*

And even though I’d never turn down a homemade brownie (especially if it’s one of Ina’s Outrageous Brownies, which are outrageously good, indeed – this brownie lover’s FAVE brownie recipe!), the truth is brownies are the one dessert that I hardly ever make from scratch.

IMHO, brownies are the one dessert where easy store-bought options are just as good as homemade. With brands like Ghirardelli creating high-quality box mixes these days, why not just let them do the heavy lifting?

That’s exactly how this box brownie recipe came to be. With your favorite brownie mix & some smart box brownie hacks, you can make the most chewy, fudgy, bakery-quality brownies without the hassle of measuring cups & mixing bowls. I affectionately call them my Lazy Girl Brownies, & I’m pretty sure you’re going to be just as obsessed with them as I am.

These easy brownies are…

Lazy desserts do not get better than that! ♡ Read on to learn more about these Lazy Girl Brownies, or jump straight to the recipe & get baking!

Take your box brownies to the next level! Lazy Girl Brownies Key Ingredients.

Here’s the deal. A good box brownie mix provides a great base of dry ingredients, but there are a few simple box brownie hacks you can use to enhance the flavor & texture of your brownies, yielding seriously fudgy, chewy, moist, bakery-style brownies every single time!

How to Make Lazy Girl Brownies:

There’s a reason I call them my Lazy Girl Brownies – they’re seriously easy to make. Since they use box brownie mix as their base, prepping a batch making them doesn’t stray far from the box brownie recipe instructions! Despite the simple process, the result is always bakery-quality brownies without the time & effort it takes to make them completely from scratch.

Here’s what you’ll do:

Lazy Girl Brownies FAQ: What type of pan should you use to bake brownies? Metal vs. Glass

All-star bakers recommend using a metal pan for most of your baked goods. Using a metal pan for brownies help achieve a consistent chewy texture throughout – aka delicious brownies that won’t fall apart! Why? ⇢ Since metal is a great conductor of heat, metal pans heat evenly + quickly & also cool rapidly. Glass baking dishes, on the other hand, heat up slower & retain their heat for longer. If you only have a glass baking dish, don’t worry – just be sure to follow the recommended bake time on the boxed brownie mix & adjust accordingly.

Other Box Brownie Hacks to Customize Your Boxed Brownies!

A few more ideas to take your Lazy Girl Brownies to the next level!

I can’t wait for you to try these Lazy Girl Brownies! They are decadent, SO chocolatey, & totally bakery-worthy. I know you’ll love them as much as we do! If you do give them a try, be sure to let me know! Leave a comment with a star rating below. You can also snap a photo & tag @playswellwithbutter on Instagram. I LOVE hearing about & seeing your PWWB creations!

Lazy Girl Brownies are my secret for turning store-bought boxed brownies into the most decadent, fudgy, & moist brownies – without the hassle of making them from scratch! By adding just a few simple pantry ingredients you can make box brownies taste like they are homemade & straight from the bakery every single time. 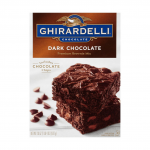 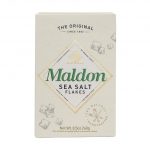 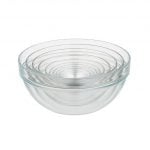 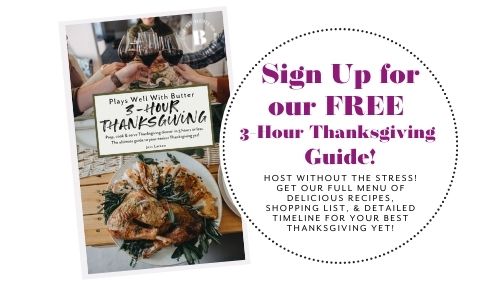